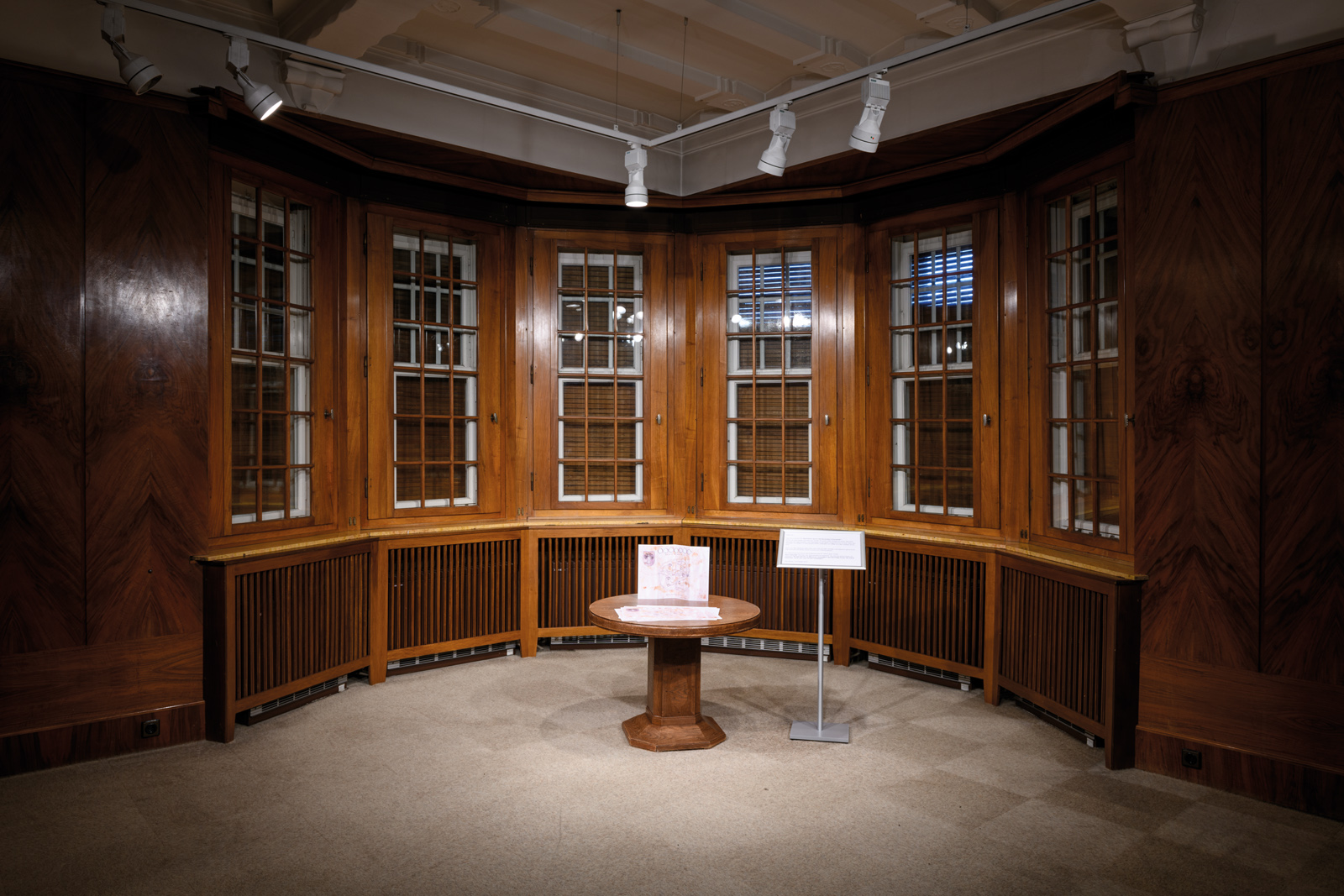 “For me, the main purpose of the project is to show Bocholt’s generations joyful life activities as a game and to express myself artistically in this way. As an artist, I work with video art and digital games, among other things. For OPEN SPACES 800, I would like to investigate on site in Bocholt whether and how a multimedia, interactive game can be realised. Akmene and Bocholt are twin towns – that also has a special appeal,” Kazimieras Šalčiūnas described his project in a conversation with the curator.

In fact, the young artist from Akmene created an analogue game from an originally planned video game during the ten days of the workshop, “in which all citizens should definitely participate and through which they also get to know Bocholt,” said Kazimieras Šalčiūnas.

For the digital project, the artist had imagined a dreamland that meets the real world – he implemented this very link between fantasy and reality in his analogue version, which was developed in the City Museum: A handmade, historical-looking city map of Bocholt’s centre was created, surrounded by drawn fantasy landscapes: a lake with a monster, a mountain with clouds, a camel in the desert and a kind of arboretum.

The reality was added in the form of a scavenger hunt, which Kazimieras Šalčiūnas called on all Bocholt residents to participate in: “Anyone who comes to the Stadtmuseum will receive a city map from me, which you can use to go on a search for clues in Bocholt. At the 7 stations there are small stamps with which the corresponding fields have to be stamped.” Those who had found all the places went back to the artist in the city museum with the completed city map, where the successful scavenger hunters could create their own wooden souvenir using pyrography utensils.